So it’s back to normal programming today, here’s a look back at 2014 (ups and down) and interesting happenings over the past 12 months – including tools and news stories. 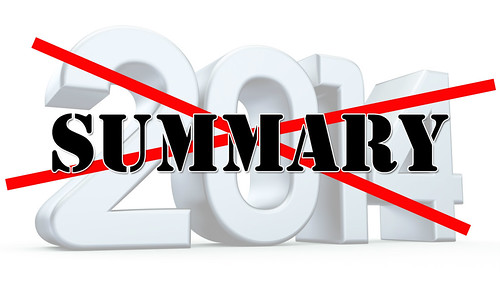 So Bitcoin and cryptocurrency in general was a pretty hot topic in 2014, and the year started out with Yahoo! spreading malware via adverts on their portal.

Later in the year in May, some smart pirates infested the hottest new game Watchdogs with Bitcoin mining malware and made themselves a fortune. There was also an academic paper about hiding a Bitcoin Mining Botnet in the Cloud using free tier accounts – pretty interesting stuff.

There was of course some massive drama too with some large scale vulnerabilities that got everyone in a panic like the SSL bug Heartbleed, the OTHER SSL bug POODLE and the BASH Shellshock.

It turns out nothing really major happened due to either of them, as far as we know anyway..

There were some large scale hacks/compromises in 2014 though such as Target, eBay, Spotify, Code Spaces, the massive celeb leak/fappening, JPMorgan, ICANN and the mother of all hacks in 2014 and possible ever – Sony Pictures who got totally owned.

There was loads of vulns found in Microsoft software (Schannel was pretty important), as usual – so we won’t bother listing all of those out. Some other fairly inconsequential stuff like bugs in WordPress and a pretty nifty (really ancient) bug in FTP.

There’s been some pretty neat stuff released this year, with highlights being:

One Response to A Look Back At 2014 – Tools & News Highlights