Sysdig is open source, Linux System Troubleshooting Tool: capture system state and activity from a running Linux instance, then save, filter and analyze. Think of it as strace + tcpdump + lsof + awesome sauce. With a little Lua cherry on top. 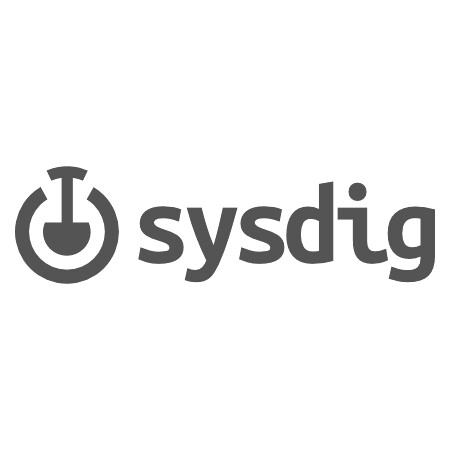 Sysdig was born from a team’s constant frustration. System level troubleshooting is just way more of a pain than it should be — especially in distributed, virtualized, and cloud-based environments. So they took the lessons they learned while building network monitoring tools like WinPCap and Wireshark and created a new kind of system troubleshooting tool for Linux.

It then “packetizes” this information, so that you can save it into trace files and filter it, a bit like you would do with tcpdump. This makes it very flexible to explore what processes are doing.

Sysdig is also packed with a set of scripts that make it easier to extract useful information and do troubleshooting.

To install Sysdig, just run this with sudo or as root: 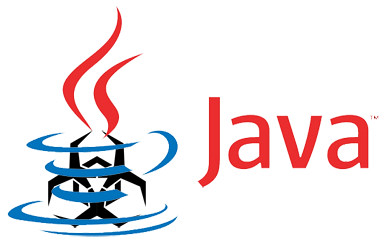 It seems like they had already reported them to Oracle, but weren’t happy with how things were handled, so have decided to go public with the weaknesses. They gave them a fair amount of time too, over 2 months to address the issues in the cloud data centers.

As a fairly new service though, it seems Oracle is having some issues with policies and handling incidents like this for their cloud service.

Security researchers released technical details and proof-of-concept code for 30 security issues affecting Oracle’s Java Cloud Service, some of which could allow attackers to compromise business-critical Java applications deployed on it.

Researchers from Polish security firm Security Explorations, who found many Java vulnerabilities in the past, decided to publicly disclose the Java Cloud Service security weaknesses because they weren’t satisfied with how Oracle handled their private report.

“Two months after the initial report, Oracle has not provided information regarding successful resolution of the reported vulnerabilities in their commercial cloud data centers (US1 and EMEA1 respectively),” Adam Gowdiak, the CEO and founder of Security Explorations, said Wednesday via email.

“Instead, a year and a half after the commercial availability of the service, Oracle communicates that it is still working on cloud vulnerability handling policies,” he said. “Additionally, the company openly admits that it cannot promise whether it will be communicating resolution of security vulnerabilities affecting their cloud data centers in the future.”

According to a disclosure timeline published by Security Explorations, the company notified Oracle of 28 security issues on Jan. 31 and another two issues on Feb. 2.


It seems like Oracle has a fair amount of security measures built into the Java cloud (whitelisting, sandboxes etc) – but they don’t work properly. Which in my view, is often more dangerous than having none at all.

If people know there are no security measures, they will act and configure accordingly – especially for tech-centric platforms like this. But when the vendor, in this case Oracle, claims there are strong security measures in place – people will tend to relax their own implementation a little.

The reported issues include bypasses of the Java security sandbox, bypasses of the Java API whitelisting rules, the use of shared WebLogic server administrator passwords, the availability of security-sensitive plaintext user passwords in Policy Store, the use of outdated Java SE software on the service that was lacking around 150 security fixes, and issues that enable a remote code execution attack against a WebLogic server instance used by other Oracle Java Cloud users.

“We found a way for a given user of Oracle Java Cloud service to gain access to applications and data of another user of the service in the same regional data center,” Gowdiak said. “By access we mean the possibility to read and write data, but also execute arbitrary (including malicious) Java code on a target WebLogic server instance hosting other users’ applications; all with Weblogic server administrator privileges. That alone undermines one of key principles of a cloud environment — security and privacy of users data.”

Potential attackers only need one-time access to the service to learn its specifics and can later break into all Java Cloud user accounts from the public Internet, Gowdiak said. Attacks can also be carried out from trial accounts because there’s no separation between trial users and paying customers in the regional data centers, he said.

Oracle confirmed the 30 vulnerabilities on Feb. 12, but failed to provide Security Explorations with a monthly report on their status in March, as it had been agreed, Gowdiak said.

They are some quite serious issues too, allowed users to gain access to userspace of another user in the same regional DC. Oracle has confirmed the vulnerabilities, but as of yet – has failed to provide any status updates regarding fixes/improvements/patches etc.

The attacks can also be carried out from a trial user account as there is no separation between trial users and paying customers. It seems like a generally poor architecture and sloppy design by Oracle – I hope this makes them really step up their game.

It hasn’t been updated for a fair while sadly, and v2.1 was released in 2011 – but still it’s a useful tool and a decent update. The last time we wrote about it was when Agnitio v2.0 was released back in August 2011. 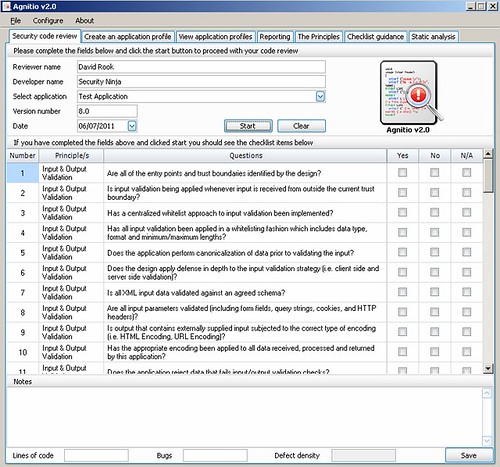 The major changes in v2.1 are listed below: