This was a pretty interesting piece of news for me last week as I was actually affected by it (I think?). It’s an XML Quadratic Blowup Attack that affects both WordPress and Drupal and is quite serious as rather than just crashing the software, it can take down the whole server.

It didn’t completely take down my server, but it did make it crash every time you loaded the page once, after a reboot it was ok. I also read about this shortly after, and quickly upgraded the WordPress version. 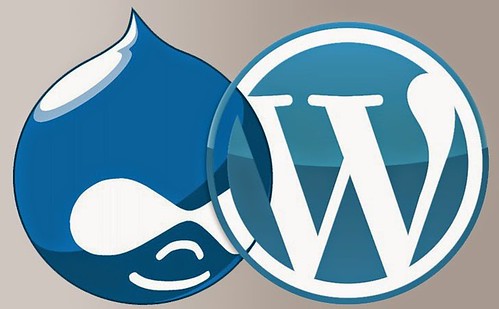 It didn’t actually affect any of my personal sites, as by default I block any access to the XML-RPC library as I find it has been the weak link in WordPress many times. You can try here – xmlrpc.php.

The XML vulnerability Goldshlager discovered affects WordPress versions 3.5 to 3.9 (the current version) and works on the default installation. It affects Drupal versions 6.x to 7.x (the latest version) and also works on the default installation. The good news is that both WordPress and Drupal have released patches for their applications. Users and web hosts simply need to upgrade to the latest version to protect against the vulnerability.

When the vulnerability is exploited, the results can basically render a website or web server unusable. The vulnerability can cause 100% CPU and RAM usage, cause the server to become unavailable and also create a Denial of Service attack on the MySQL database program. In other words, your website and web server can become totally inaccessible.


Fortunately this was disclosed responsibly by Nir Goldshlager, so it didn’t take down half of the Internet. The patched versions of both WordPress and Drupal were out before the news hit, and with the newer branch of WordPress small patches like this are easily automatically applied.

It’s quite a simple attack, but could potentially be extremely disruptive – I would think it most likely exists in other CMS systems too, but it could be limited to only these two as they do share the same XML-RPC library.

I believe the changes related to this vulnerability can be found here – Changeset 29404.

This vulnerability uses what is called an XML Quadratic Blowup Attack. This type of attack is similar to a Billion Laughs attack, which can allow a very small XML document to totally disrupt the services on machine in a matter of seconds.

The Quadratic Blowup Attack is similar; however, instead of using nested entities inside an XML document, it just repeats one large entity with tens of thousands of characters over and over again.

With this type of attack, an XML document that might be a few hundred kilobytes in size can end up requiring hundreds of megabytes or even gigabytes of memory. That will easily bring down an entire website or web server.

“If an attacker defines the entity “&x” as 55,000 characters long, and refers to that entity 55,000 times inside the “DoS” element, the parser ends up with an XML Quadratic Blowup attack payload slightly over 200 KB in size that expands to 2.5 GB when parsed. This expansion is enough to take down the parsing process.”

This is the PoC: