So during the past weekend, Microsoft confirmed an Internet Explorer 0-day that is actually being used in targeted online attacks.

It will be interesting to see if they push an out of band patch for this one or just wait for the next Patch Tuesday. 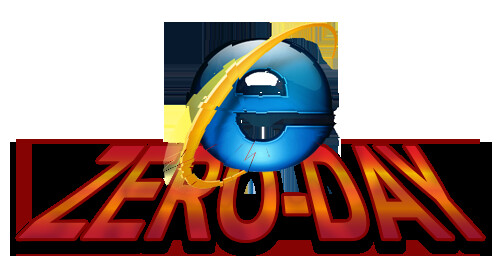 On Saturday, late in the evening, Microsoft issued a public advisory confirming the existence of a new vulnerability in Internet Explorer that’s being used in targeted attacks online.

The vulnerability was disclosed by researchers at FireEye, who observed attacks against Internet Explorer versions 9 though 11. While criminals seem to be focused on the later releases, all versions of Internet Explorer are affected.

“Threat actors are actively using this exploit in an ongoing campaign which we have named Operation Clandestine Fox. However, for many reasons, we will not provide campaign details. But we believe this is a significant zero day as the vulnerable versions represent about a quarter of the total browser market. We recommend applying a patch once available.”


The focus does seem to be on IE9 and 11 (which would be the most commonly used versions on newer operating systems (Windows 7 & 8).

I would expect them to be pushing out a patch for this ASAP as it’s a pretty serious flaw.

In addition, FireEye researchers stated the group responsible for this exploit has had access to “a select number of browser-based 0-day exploits in the past.”

Moreover, the group is proficient at lateral movement, and have been difficult to track as they rarely reuse command and control infrastructure.

Until a patch is released, Microsoft has said that EMET will help mitigate attacks against this flaw.

Further, versions of Internet Explorer running with the default Enhanced Security Configuration are not at risk, provided that the malicious website used to target the vulnerability isn’t listed in the Trusted sites zone.

Microsoft hasn’t said if they will release an out-of-cycle patch for this flaw, only that they’ll take the “appropriate action” once the investigation is completed.

The next Patch Tuesday is due almost two weeks from now on Tuesday 13th May 2014, so that’s a fair bit of exposure if this exploit goes public.

We shall have to wait and see what happens, knowing Microsoft – not a lot.